hi,
I am from Japan,
My English is not good.
But I would like to intoroduce X JAPAN to many people.

-mainly members-
Yoshiki（drum,piano,leader,composer,lyricist）:He has special charisma.
He lost his father by suicide At the age of 10.
So he had had anger and sadness for a long time.

Toshi（Vocal）:Yoshiki and Toshi was childhood friend from kindergarten
Toshi has pure personality.
He succeeded in X Japan.
But he left from X Japan in 1997(Last live)
Because he was brainwashed and joined the cult group.
So Toshi lost all mony,was violent and declared Individual bankruptcy.
→Video at that time(https://www.youtube.com/watch?v=n5bxqdTmbhk)
After that in 2007,Toshi Returned to X Japan.

Hide(guitar) :He has special charisma too.
He succeeded in solo project(hide with Spread Beaver)too.
But he died from suicide or accident in 1988
(Police announced cause of death was suicide at that time.
But many fans think that was accident）
→Video at that time(https://www.youtube.com/watch?v=ioszDtylpI0)

TAIJI(bass)：He had special technique on bass.
But Taiji and Yoshiki did not get along.
He left X Japan in 1992.
In 2011 he died.（That is told that he tried to commit suicide）

Sugizo（guitar,violin,new member）：He has special technique on guitar.
He belongs to “Luna sea”
Luna sea is very special,famous,popular band in Japan too.
→Lune sea video(https://www.youtube.com/watch?v=DRLkiX-NZzE)
Sugizo gat on the right side of Hide and Yoshiki.
So he joined to X Japan in 2009.
Sugizo belongs to two special band in japan continuously. 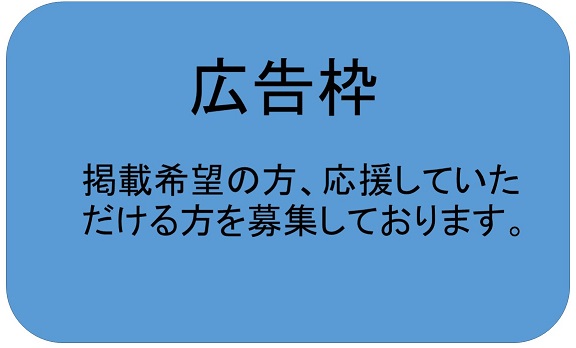